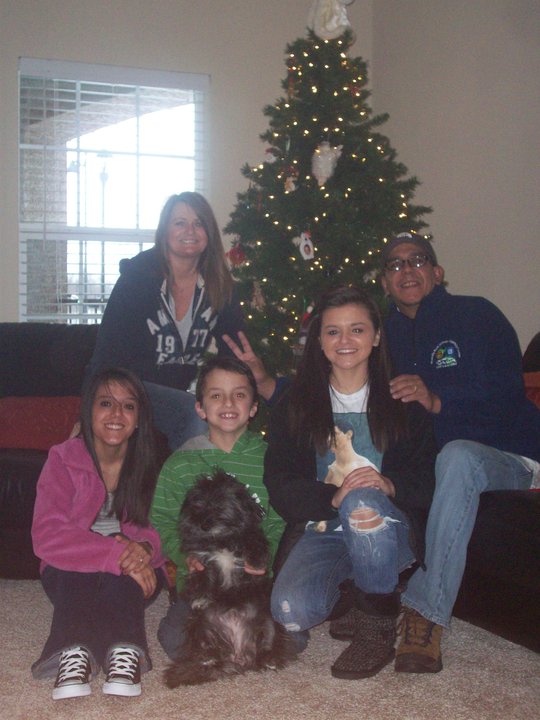 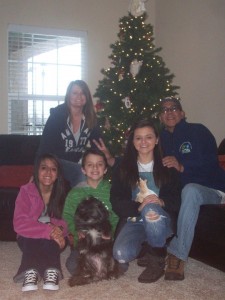 My father is from Puerto Rico, born and raised. My mother is Colombian. However, raised in Panama. They met in the 1950’s while my dad was in the U.S. Army. Us kids always called ourselves PanaRicans. Until my mother gave us her true background. I attended college in Michigan in the early 80’s. I was from a inner city, industrial area, mixed race, lot of culture..Flint. I went to college in what is considered Mid-Michigan. If you see the state as a mitten, as we all did. Mid-Michigan was about in the middle of the mitten. Flint, a little lower on the palm. And Detroit, for a reference point, is closer to the palm and wrist, towards the thumb. Michigan is very divided racially. Generally speaking, from the middle of the mitten going to the fingers (north) is very white. Below that (south) is more big cities Flint, Detroit, Lansing, Grand Rapids, Saginaw. I’ve always considered myself Puerto Rican. It’s easier. I didn’t want to get into the mix thing. I think some of you understand. I’m a darker skinned PR. I must get that from my mom, as all of my dad’s family are lighter skinned, olive in tone. My titi (aunt) has green eyes and blond hair. Growing up I never considered myself black or white. I was Spanish or Latin in most boxes I checked. And in the area of Flint that I grew up in, it didn’t really matter. We were all poor. That gives you a group to belong to right there. I fell in love in college. The prettiest girl in the dorm. Long blonde hair, green eyes, very pleasant, very nice girl.

It was the first time I had ever fell in love with a girl. I had plenty of girlfriends growing up. But love as a child, and love as an adult was a different emotion for me. It felt stronger. She was from way up north. Near Mackinaw Island, which is close to the bridge that separates the mitten from upper Michigan. A peninsula that is at the tip of your middle finger, for the sake of the mitten comparison or hand. I started going to her house on weekends. I would spend the night, we would engage with the family, etc. Her mom found a love letter that I sent her and she didn’t handle it so well. She told me that I “couldn’t be with her daughter anymore”. When I asked why? She said “we don’t do that up here, what you people do down there”. And i asked what do we do? She said “mix the race”. I told her I don’t understand. And I honestly didn’t. She said in a nut shell, that her daughter is white. And she will marry and be with a white man. That due to my skin color and race, “you wouldn’t even know what color your kids will come out”. To say it was devastating, is not even close to the scar that it left me, which I still carry some thirty years later. I have moved way on with my beautiful wife, and three beautiful children. I have attached a photo of all of us. They didn’t turn out green as her mother told me they would. They are very good, well behaved, God fearing, red blooded Americans….first! The rest will take care of itself.