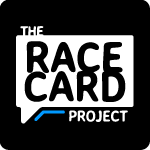 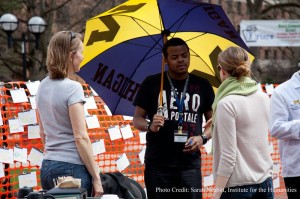 The debate over affirmative action took center stage again when the The Supreme Court ruled that state voters are free to dismantle or outlaw the use of race as a factor in college admissions at public universities. It was a contentious 6-2 decision, with Justice Sonia Sotomayor writing a passionate and personal 58-page dissent.

Whatever your opinion of race-based preferences in higher education or the workplace, it is worth reading both the Supreme Court decision and the dissent. The Majority Opinions and The Sotomayor Dissent can both be found here. 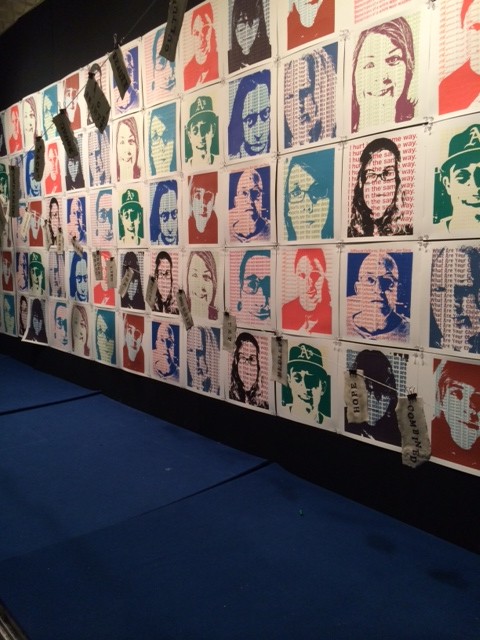 In the court of public opinion, the debate over affirmative action is equally contentious. At The Race Card Project, we regularly hear from people sharing their attitudes about or experiences around affirmative action from all sides.

What lands in our inbox is not an official sampling, nor is it meant to serve as a poll or survey of public opinion. You can find charts, graphs and statistics elsewhere. What you will find here is a tapestry of Six Word Stories where people express their personal thoughts, views, experiences and observations.

Here’s a sampling from our inbox:

Tweets by @michele_norris
In order to optimize our website and for continuous improvement we use cookies. You agree to the usage of cookies when you continue using the site.Agree