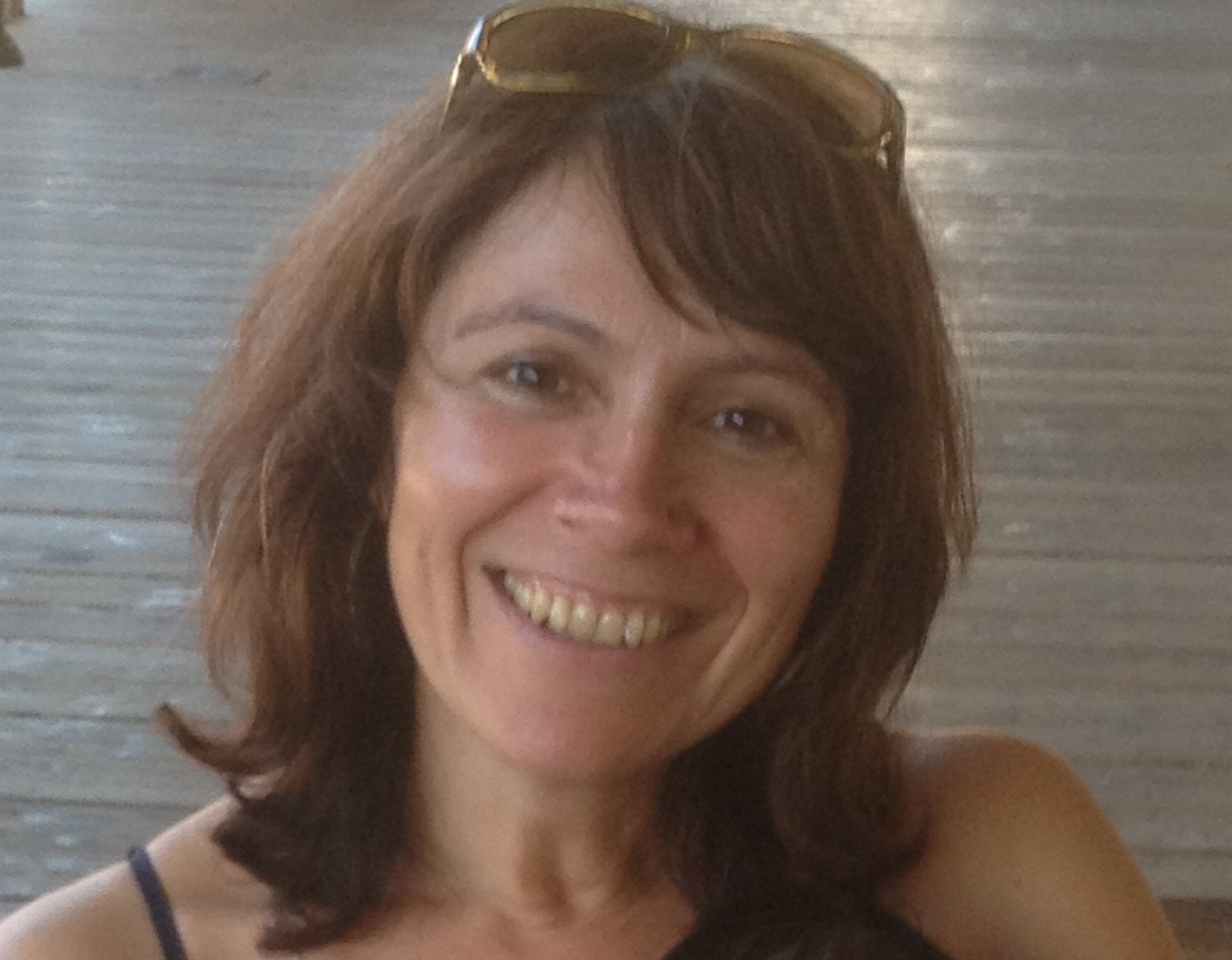 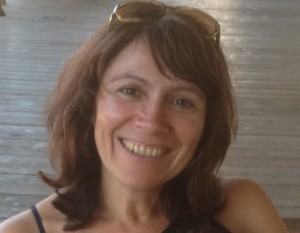 You’re Mexican? Then why the disguise? I was asked this by a viejito selling his wares in Tijuana, México, probably about 20 years ago. He had been shocked to hear me speak Spanish. I would of been in my early 20s, all rebellious with punked out bleached blond hair, red converse & ripped jeans. His comment pissed me off, but his question buried itself somewhere deep, and I still think about what he was asking me.

I grew up in San Diego, 20 minutes from the border. I am Mexican Romanian American. My parents are both immigrants. I grew up in a bilingual household, crossing the border as if it were just a line in the sand. In kindergarten, I remember being asked, do you want to be called Mary, Marie or Maria. I have always felt there was a choice to make. A side to take. A this or that. On either side of the border, when I speak Spanish, people always look at me a little confused and ask where I am from. I can blend in on both sides of the border but at the same time stand out as an ambiguous “other.”