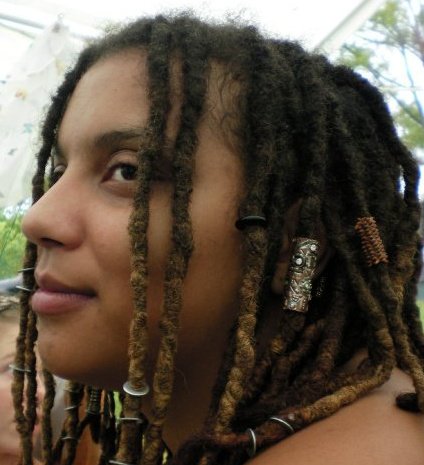 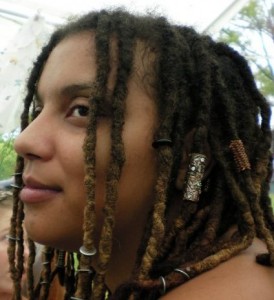 I am the result of two worlds but I was only raised in one. My father was Jamaican and my mother was European/Native American mix. My mother raised me. Although it was not her intention she raised me to be “white”. I did not realize how devoid I was of my own heritage until I was in my late teens. I watched white movies. I had white friends. I listened to white music… I decided that I had neglected on half of me. So I set out on a journey to integrate myself. To learn about myself, all of me. After awhile I realized I did not have to choose a side because I was already both and neither. I was special, I was a bridge. I truly feel like mixed people are changing the world. They are living proof of boundaries eroding and stereotypes breaking down. We live in two worlds and offer two perspectives while most people only have one. This has been difficult for me and for many others but ultimately I feel like it is a blessing.

Tweets by @michele_norris
In order to optimize our website and for continuous improvement we use cookies. You agree to the usage of cookies when you continue using the site.Agree