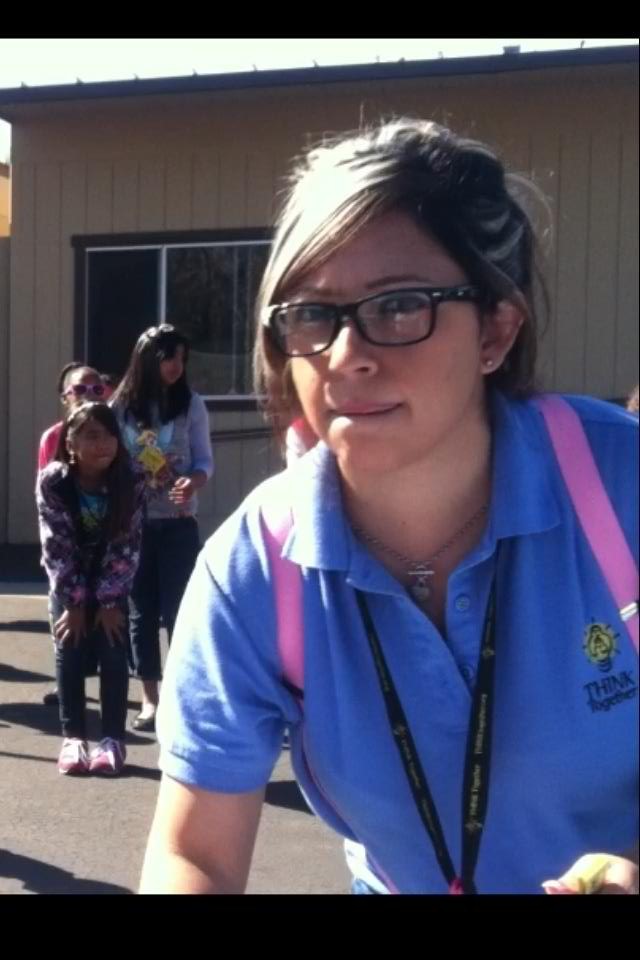 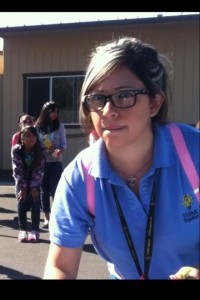 I grew up in a community that was composed of mostly white people. Every time someone would ask my name they would go on to say doesn’t that mean white? Yes! I would reply. Mostly likely laughs would follow and the oh so unique question of “why would your parents name you after a color? Those experiences made me ashamed of my name but as I got older I realized my name means White in Spanish and I love it!!-CBU HIS 311