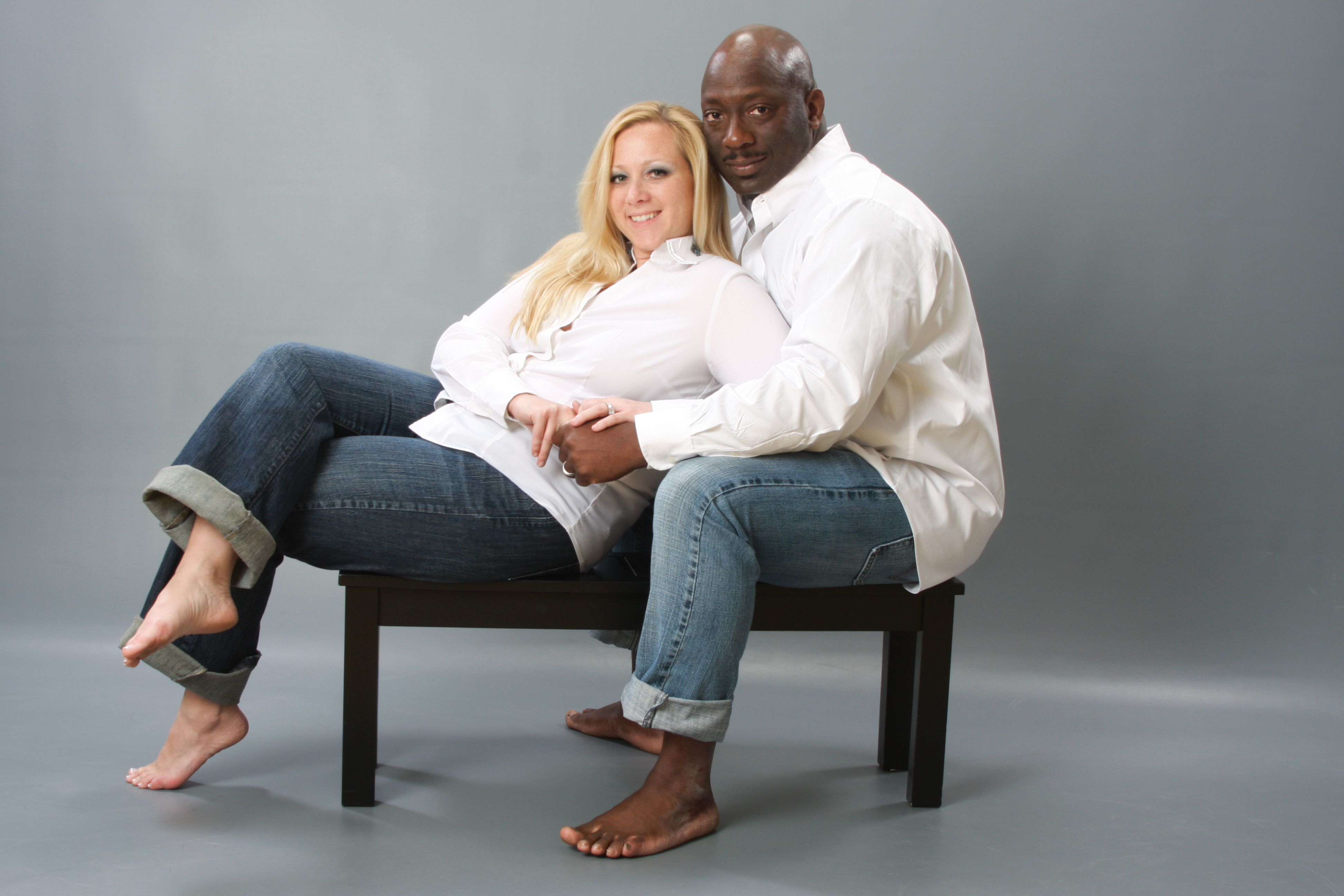 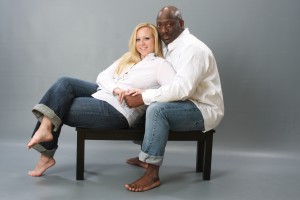 It’s taken sometime to get to this point, but we are finally together. Sixteen years ago, we met and at that moment, I knew she was the one for me. But that was not the case for her. Years later, through heartache and divorce for both of us, we finally had our opportunity to become a couple. So after years of waiting, I finally asked her the question, “Why, did it take us so long?” She responded by saying without hesitation, “You were not an option!” The comment was immediately understood. Somehow, in my mind, I had forgot that we were just two people that had an immediate connection, but she had not. She was still shackled with the chains of her father’s view of the world. He was still stuck in an era of segregation and she was living a life of “what if”, and I was just waiting. Now, that we are together, its not without some additional heartache. Her father has basically disowned her. Her sisters only speak to her through text messages, and we are waiting for the world to change. Now, I realize, that it didn’t matter if I thought that I was Tall, Dark and Handsome, or that I had worked my way through graduate school to make a better life for myself. The only thing that really matters is that I’m not White. I’m proud to say “I’m an American without a hyphen.”

I tell my friends all the time that one of the most important phrases in American Culture is the phrases, “Among These.” Its a two word phrase that our Founding Fathers used. We hold these truths to be self evident, that all men are created equal, and the are endowed with certain unalienable rights, and among these are Life, Liberty and the Pursuit of Happiness. So, I will take the time to say that it is my unalienable right to tell all racist and bigots to go to hell.
One night, when she had fallen asleep. I woke up thinking about what she might say to her family, and this is the poem I wrote: